More than 160,000 purchasers from over 80,000 domestic and foreign companies have registered for the 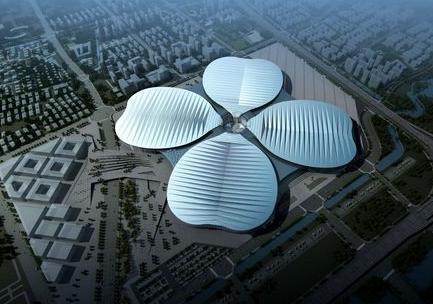 According to the China International Import Expo Bureau, it had planned to organize a total of 150,000 purchasers, but the registration1 exceeded expectations.

The bureau also said over 40 companies from countries including the United States, France, Germany, and Japan have already signed up for the second CIIE in advance to secure exhibition booths.

Shanghai is scheduled to host the first CIIE from Nov. 5 to 10. Over 130 countries and regions and more than 2,800 companies have confirmed participation2 in the CIIE.

NEXT：Bizoe factory equipment is in rectification