What your desk says about you 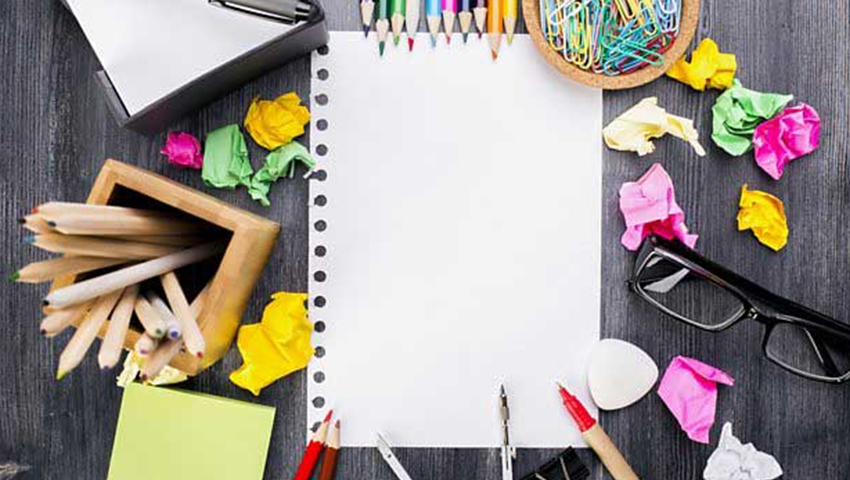 Are you the kind of person whose desk is alwa­­ys spick and span? Or is it a bit of a mess? How you organise your working space can say a lot about you. In fact,environmental psychologist Lily Bernheimer developed five distinct "desk personality types" in a study commissioned by UK co-working firm Headspace Group. Which of them best reflects you?

First up: are you "the clutterer"? Clutter means mess – and Bernheimer says a clutterer's desk is likely to be colourful, chaotic and covered in trinkets. These people are usually more extroverted and welcoming, and love being at the "crossroads" of the office. The hitch is that they're often too busy to tidy up after themselves!

Or perhaps you're "the minimalist"? A polar opposite to the clutterer, the minimalist has nothing unneccessary on his or her desk. These workers are often highly conscientious and disciplined, if a little cautious. But Bernheimer says this does not necessarily mean they're introverts – they just love structure.

Type three is "the expander". Personal space is very important to them, and it creeps ever outwards, even if this is not a consciously aggressive act. Berheimer says: "They may try to claim more and more territory for themselves by moving their coffee cup and their sandwich out further and further."

"The personaliser" is our fourth type, and it’s quite self-explanatory. These people customise their space with photos, mementos and personal objects. "A simple, stylish or unusual workspace tells people that you’re high in the trait called 'openness', which means you're likely to be high in creativity, intellectuality and openness to new experience," says Bernheimer.

And finally, there's "the surveyor". These people feel insecure in the middle of the office, and seek out the quieter corners. From an evolutionary perspective, looking for well-protected spots from which to keep an eye out for potential threats makes sense. Surveyors are often introverted, but also highly productive and creative, if given the space and support they need.

Whichever type you are, making personal statements through presentation is deep in our nature, says Sam Gosling, professor of psychology at the University of Texas: "One of the reasons physical spaces, including one's office desks, can be sorevealing is that they're essentially the crystallisation of a lot of behaviour over time."