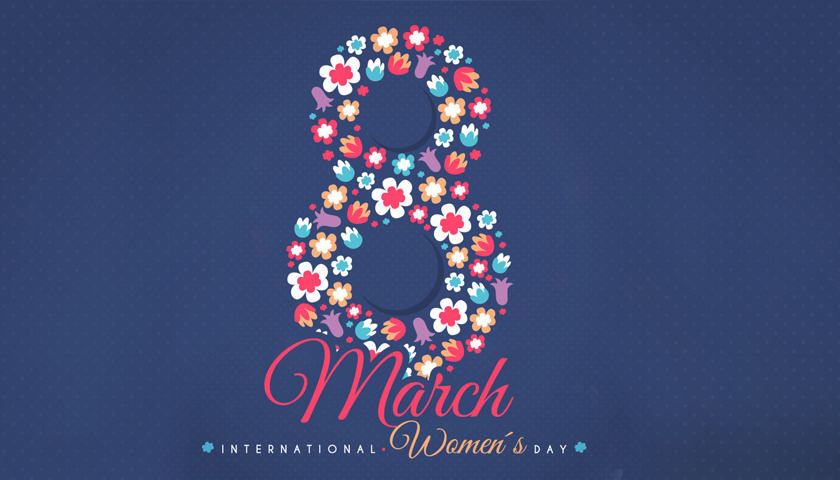 NEXT：Put your office furniture back on a pedestal mobile cabinet, Spring’s on its way!