The midterm elections in USA 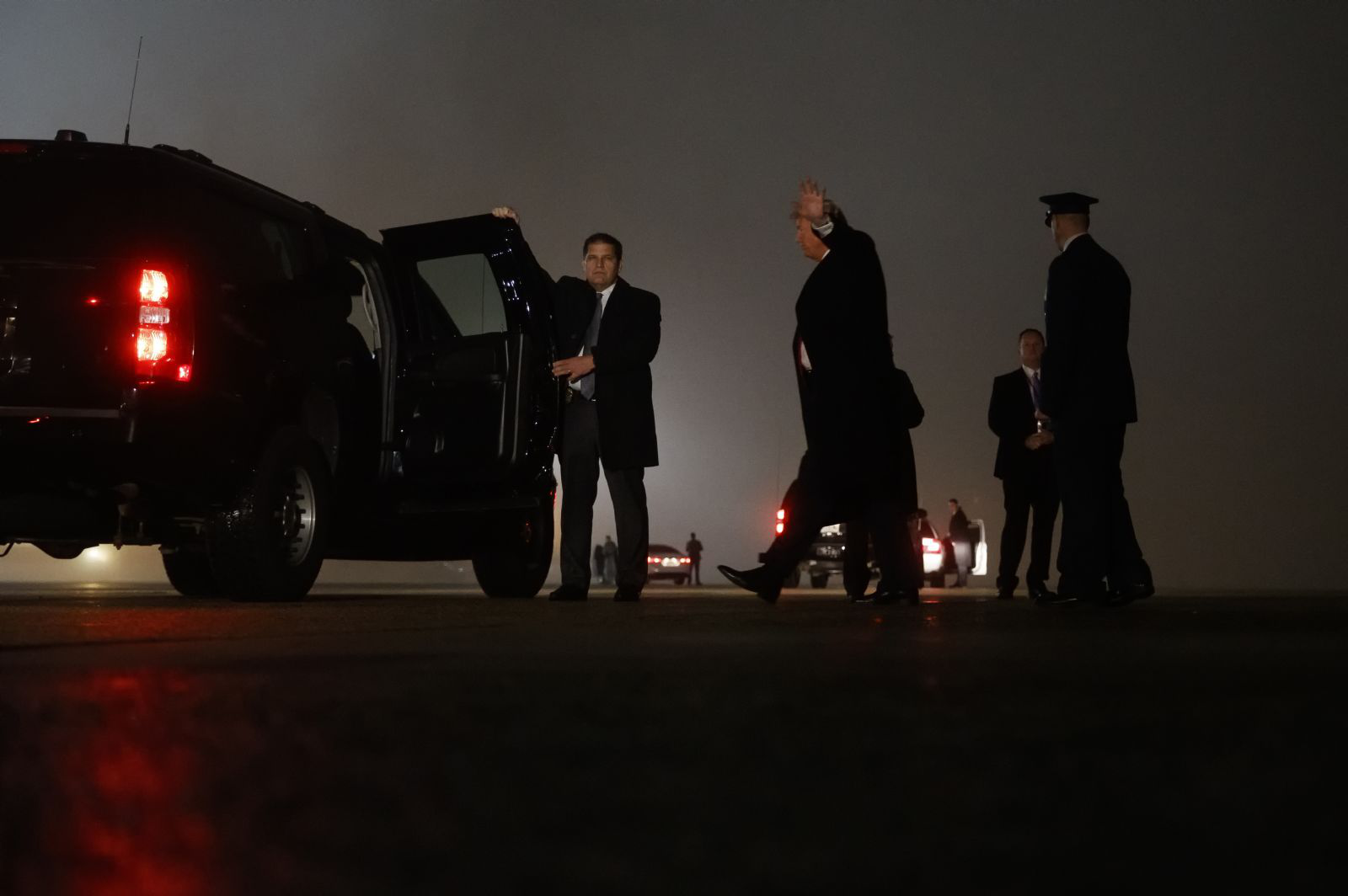 Results are starting to come in across America as voting wraps up for the midterm elections.
Going into Election Day, more than 33 million Americans had already cast their ballots. Based
on data provided by Catalist, a company that works with Democrats and others to count early
ballots cast before Election Day, at least 33 states surpassed their early voting numbers from 2014,
when the last midterm elections were held.
President Donald Trump isn't on the ballot this year, but the results will be a referendum on thepolarizing
US leader, his policies and the Republican politicians who have tied their fortunes to his. Trump could have
more power -- or less -- in Washington by the end of the day.

NEXT：More than 1,000 companies from One Belt And One Road countries will attend the import expo