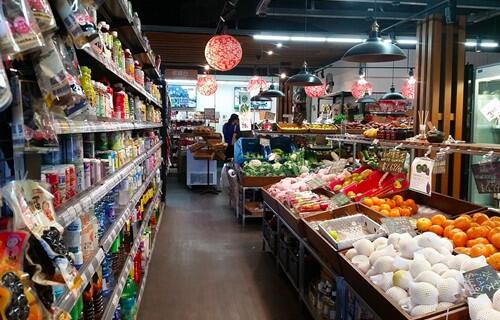 China’s consumer price index, a main gauge of inflation, is expected to grow 1.8 percent in 2018, according to the country’s top economic planner. Inflation will stay within a range set by the government this year, and trade frictions will have a relatively small impact on China’s domestic prices, said Guo Liyan, a researcher with the National Development and Reform Commission.
In the January-June period, the gap between the growth of CPI and PPI narrowed by 3.3 percentage points compared with the same period last year, Guo noted, calling it a reflection of the strengthened effects of supply-side structural reform in key areas. The general level of China’s market prices will remain stable in the second half of the year, leaving room for the fine-tuning of monetary policies and helping sustain steady economic growth, Guo said. China’s GDP expanded 6.8 percent year on year in the first half of 2018, up from the annual target of around 6.5 percent and within the range of 6.7 percent to 6.9 percent for 12 consecutive quarters.